Want your voice in the game? Know another language and would be interested in helping translate? Keep an eye out here for casting call links!

Justice in Unity: Redux is the resurrection of an older project, called simply Justice in Unity. Made in RPG Maker VX Ace, but less of an RPG and more of an interactive story with sleuthing elements, JiU: Re features two storylines beginning in two separate centuries before eventually joining into one by the end.

One storyline, set in near-modern-day France and America, stars French-American Det. Elliot Mortensen, a man plagued by his own inner demons and an overwhelming fear of the dark. The other, set first in Victorian-era England before shifting to the mid-2010s, stars Dr. Mordecai Cheshire, a prideful psychiatrist who is torn between whether he wants to lead a calm or exciting life until the decision is made for him, one way or another.

As the story unfolds, the player can watch as their choices either make or break Elliot's relationships, friendships, and sanity, as well as deciding the fates of important characters along the way. There are currently four routes to choose from, ranging from good to bad, with each side having an extreme: Elliot Pure, Elliot, Dark, and Dark Pure. It is planned that the game will have five parts, developed one after another and released as they are completed.

Despite being made in VX Ace with resources for said engine, JiU: Re also features a lot of resources from RPG Maker XP, including pieces of tilesets and edits of sprites made by Sithjester and Mack, among others. In addition, the game features several scripts, such as ones by MOG, Khas, and Yanfly, including a few somewhat-heavily modified with custom traits.

The story for the game is progressed in a somewhat linear fashion, by solving cases and completing objectives, and there is no combat, experience, or equipment. It’s simply the player character following the flow of the story, and making their own choices when applicable to see how the context or path itself may change. 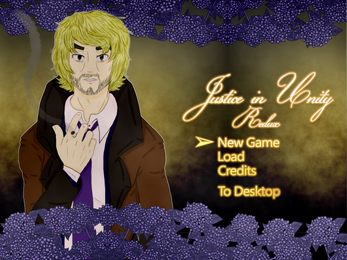 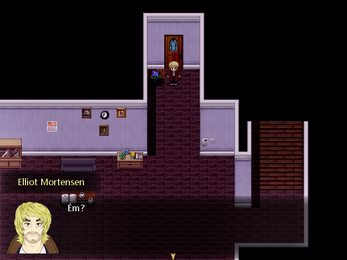 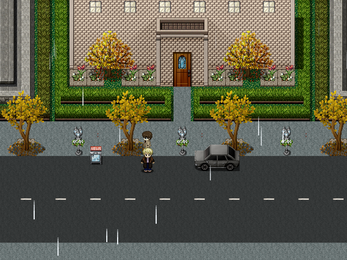 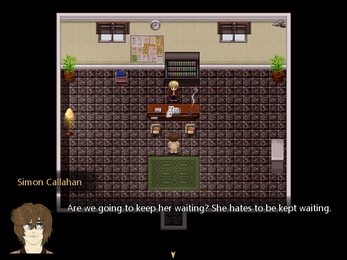 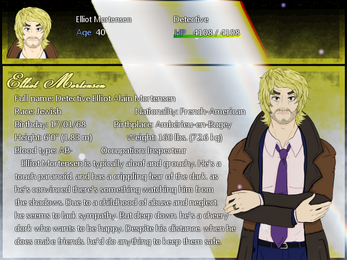 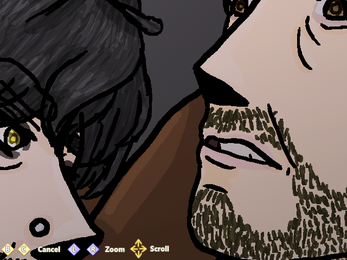 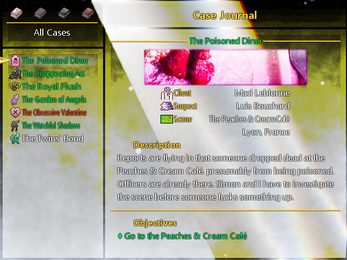 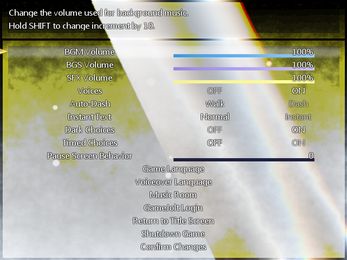